Recently, whilst staying in Talland with my boyfriend and his family, I headed along the South West Coast Path to the quaint little fishing village of Polperro and also from Lantic Bay to Lansallos and it has to be one of the most beautiful coastal paths I’ve experienced.

I’ve visited Cornwall throughout my life but usually the north coast (Padstow, Wadebridge etc) so this was the first time I’d ventured down to the south and I found it to be so much more peaceful than the north. Yes, we did visit in April during the Easter holidays which I guess is mid-season but it was so much quieter and a complete world away from the other side of the peninsula. 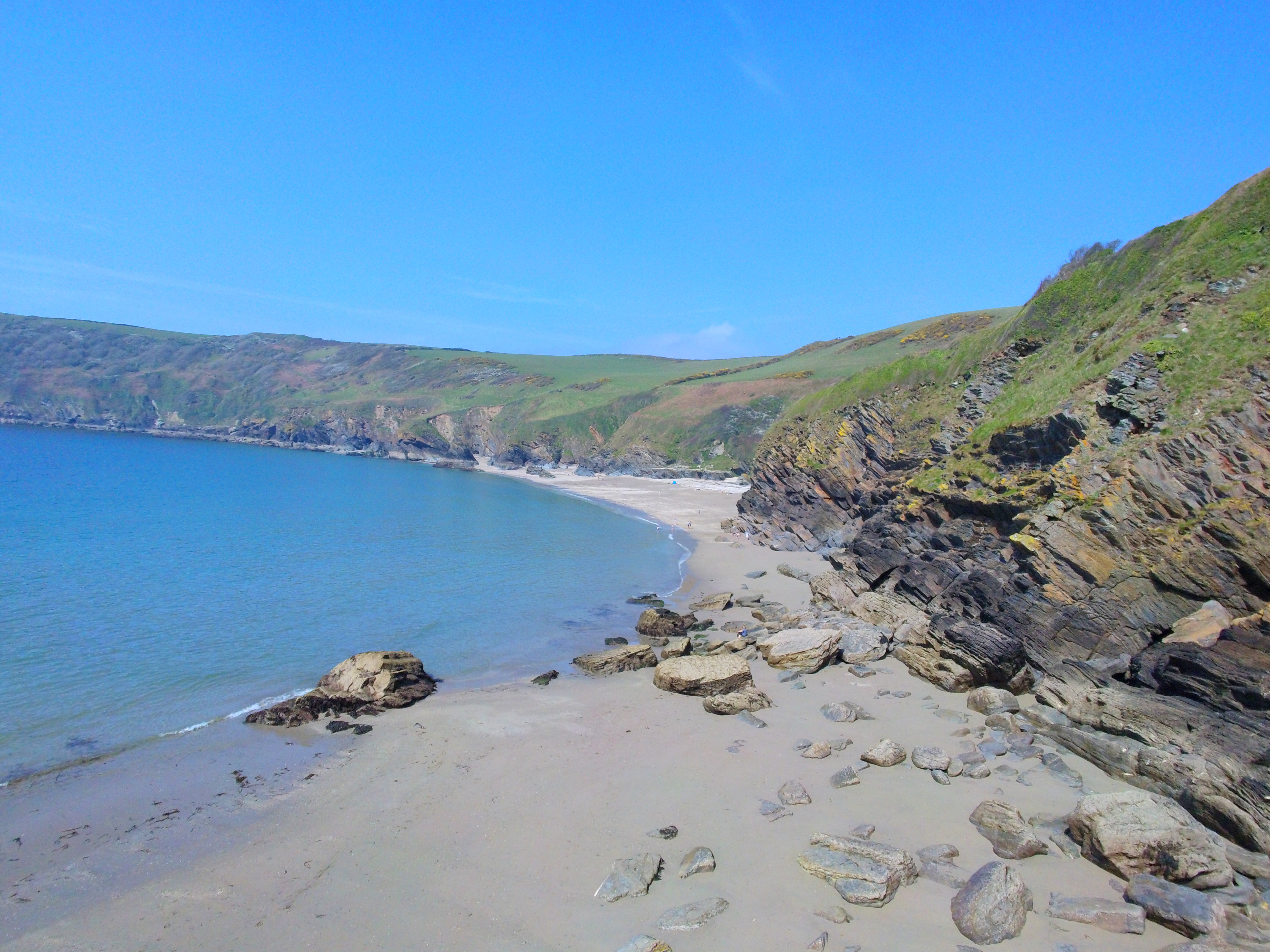 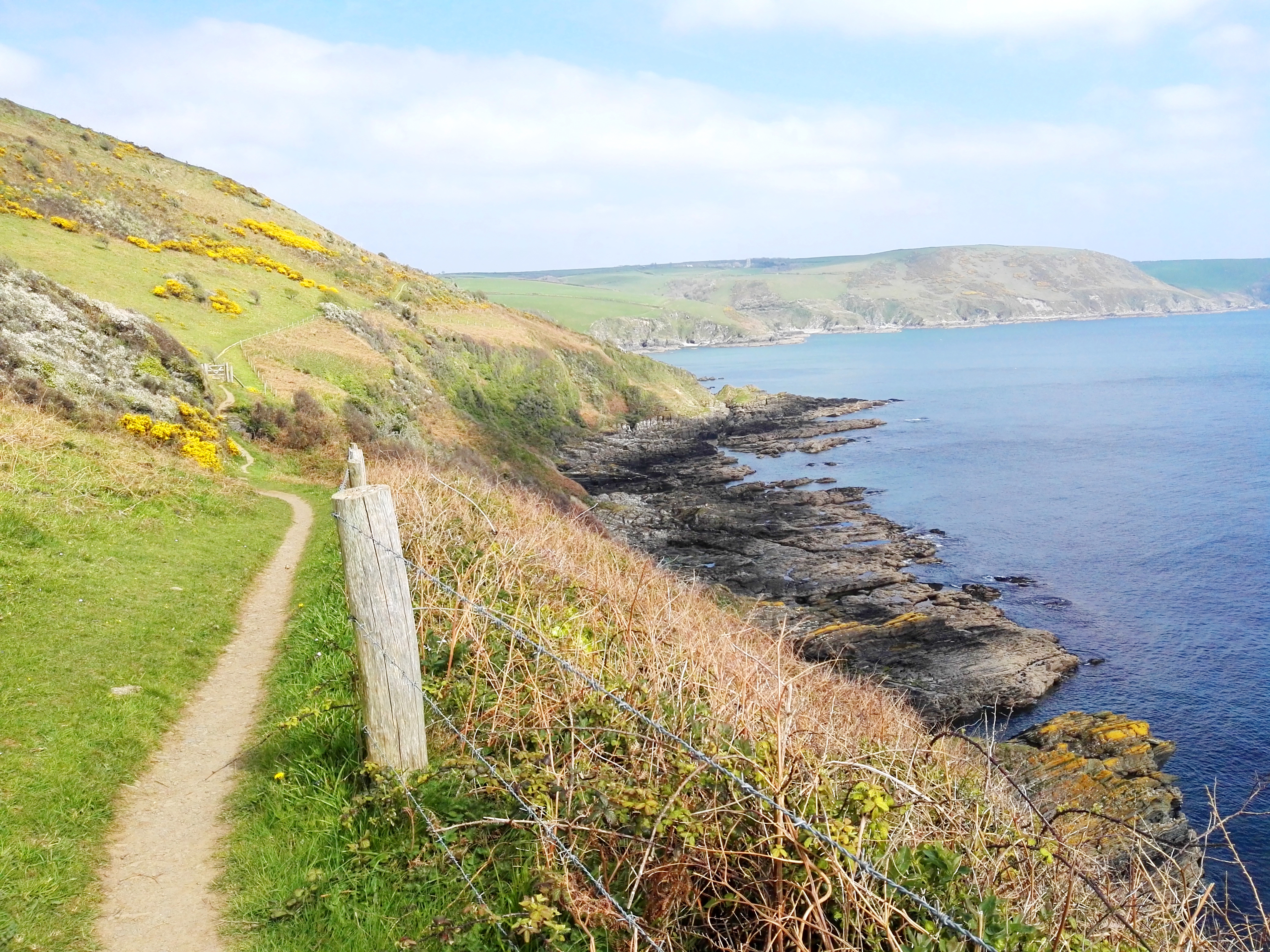 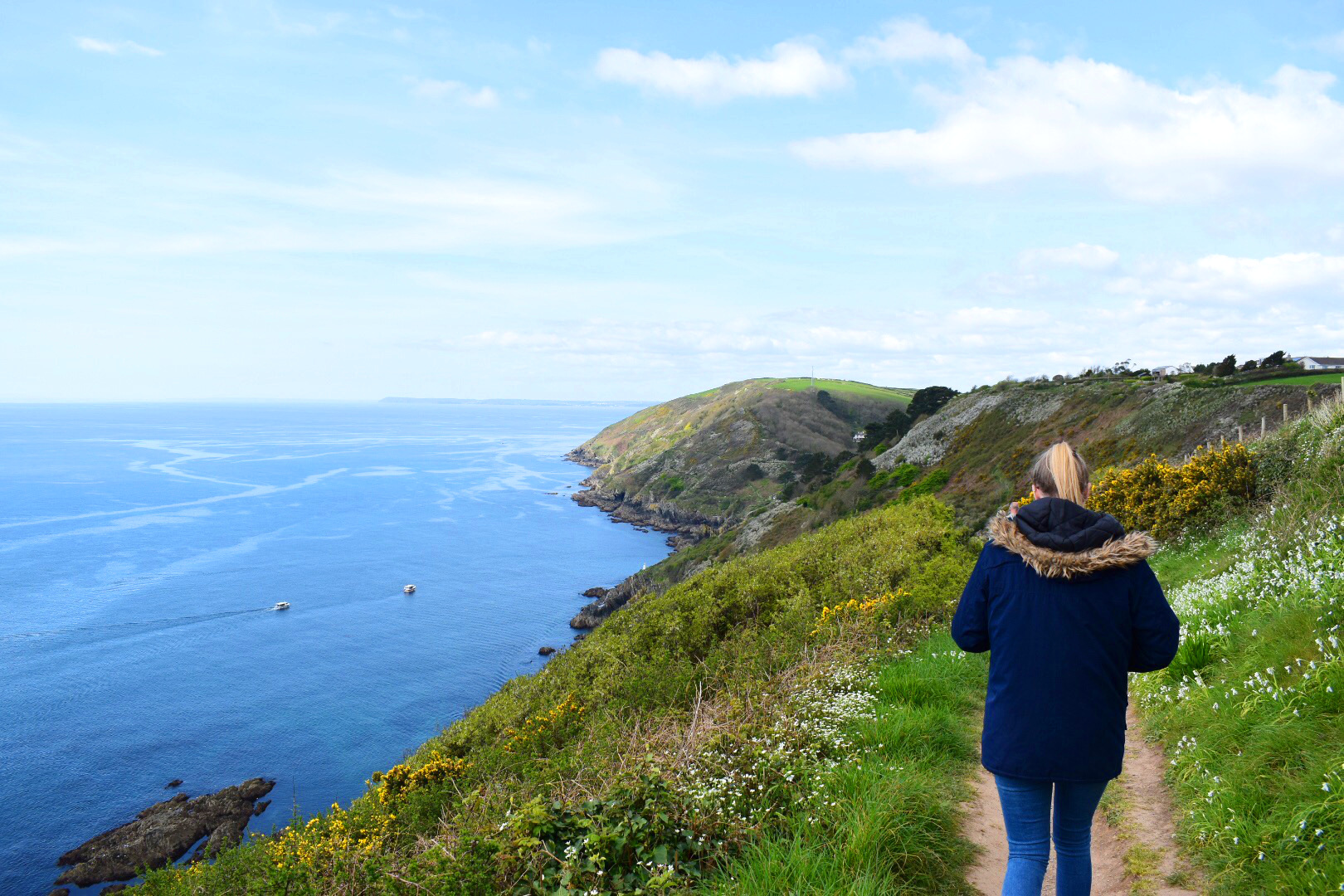 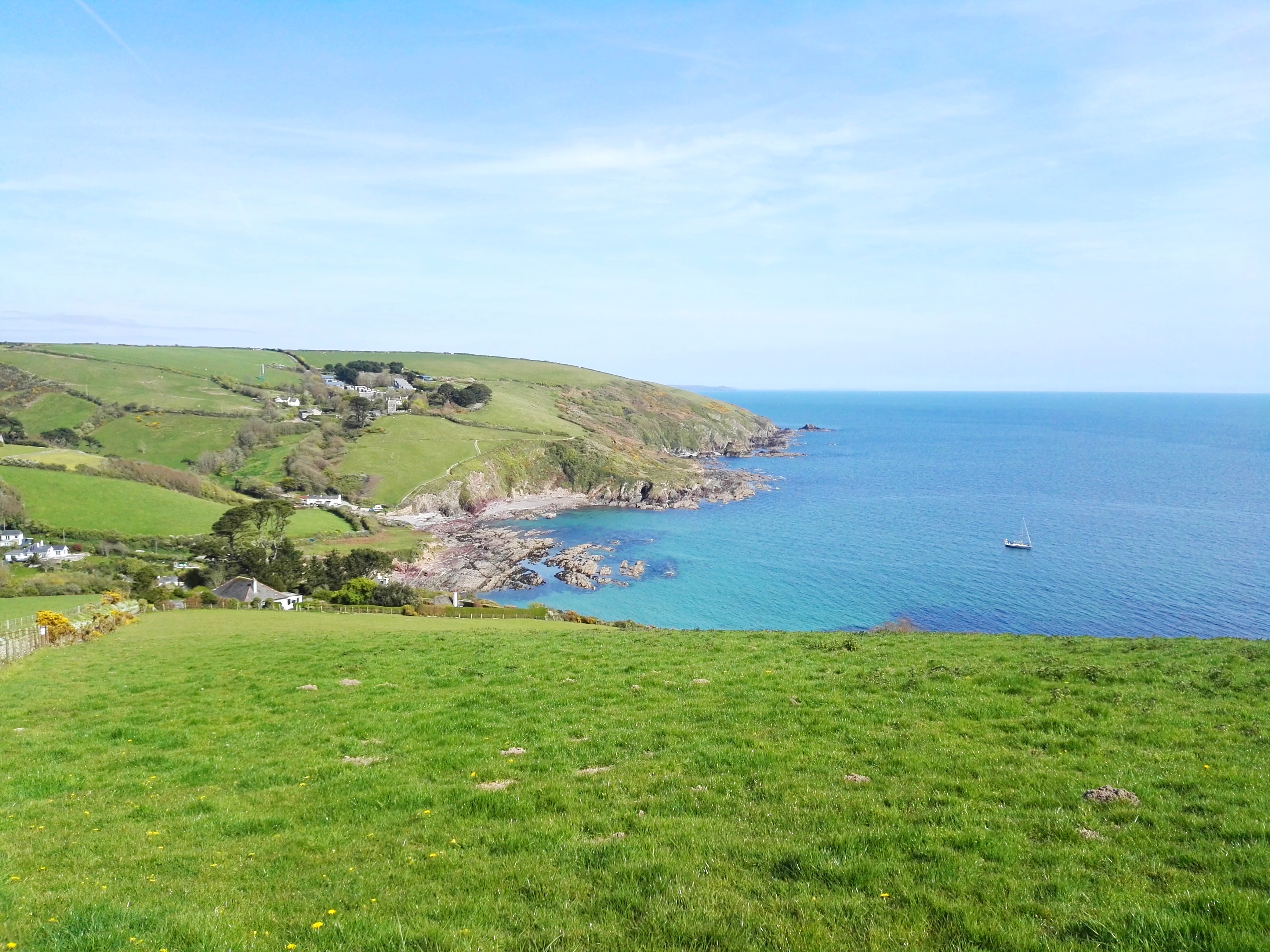 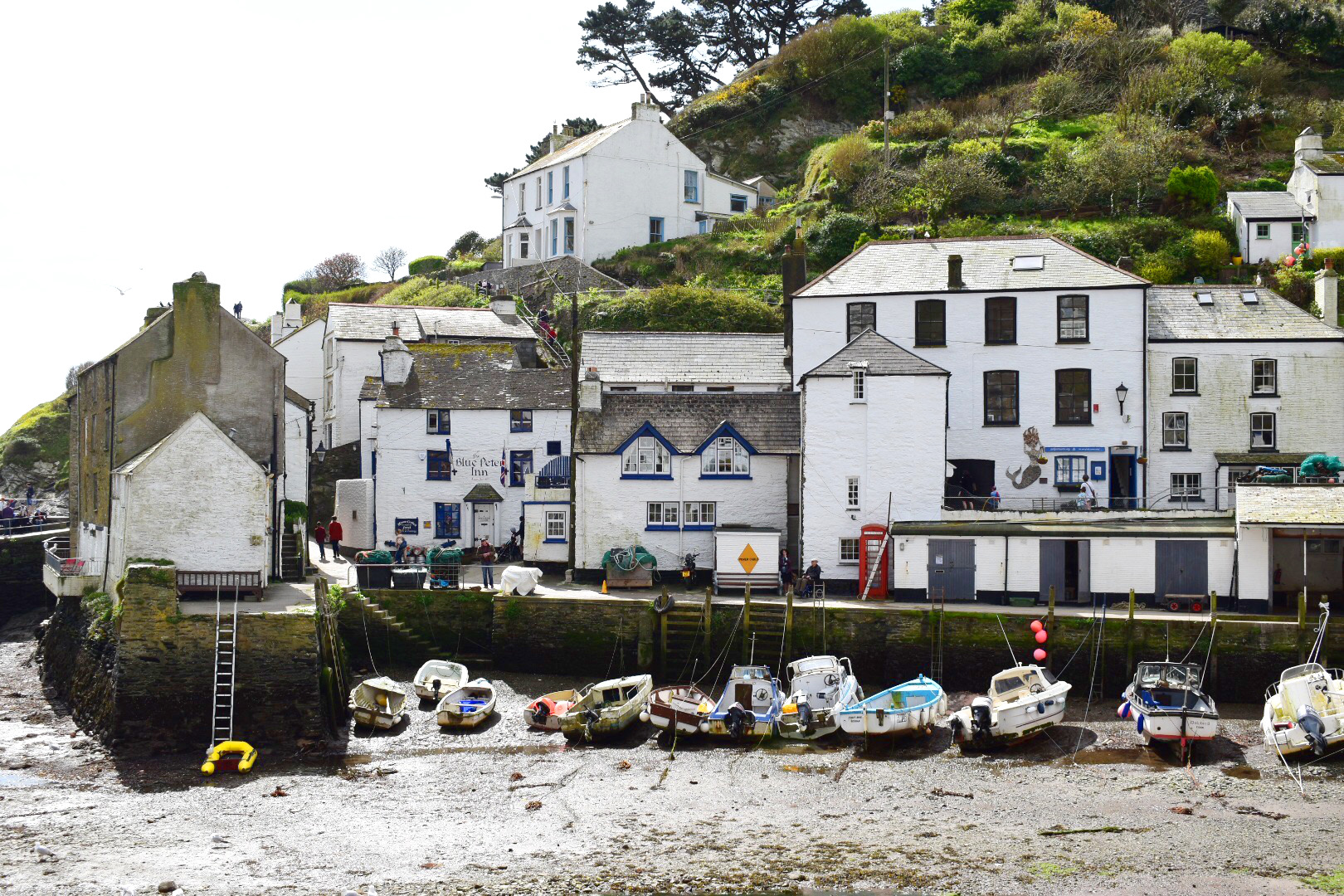 All photos were taken by either myself or my boyfriend Jack (find him here) using a Huawei Mate S, Nikon D550 with 18-55mm kit lens or 55-300mm. Drone shots taken using the Yuneec Breeze.

This has to be my favourite coastal walk so far but I’d love to explore some more, let me know your favourite walk below (it doesn’t have to be by the sea!).

WIN: A Fabulous Day Out at BBC…

Exploring the Barbican Estate and Conservatory